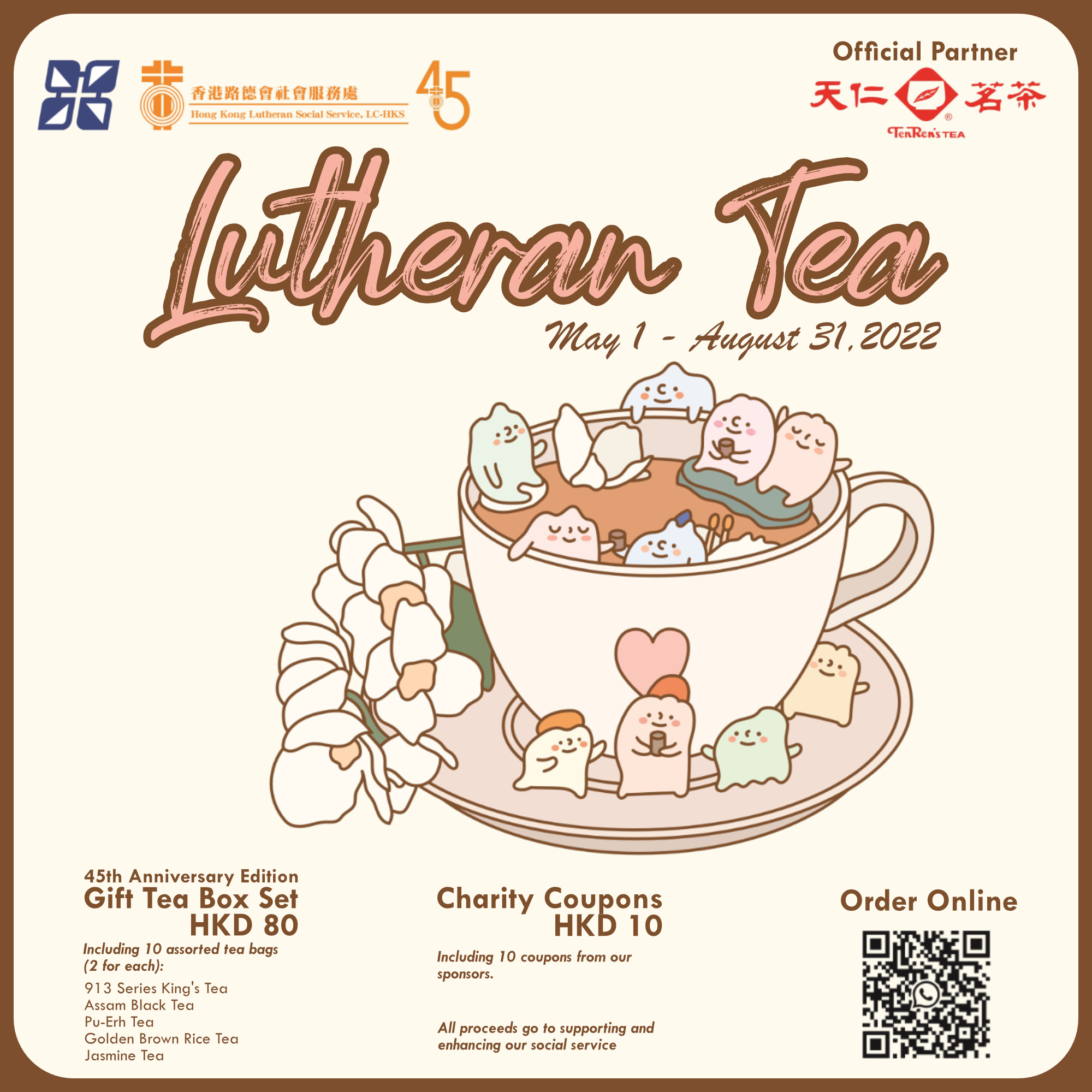 In the beginning, the missionaries set up shelters for worship in Tiu Keng Leng. They also started a Bible School in order to train people for God's service. Then they rented a place in Kowloon and established the first synodical congregation. At that time, services were conducted in Mandarin and Cantonese. Through evangelizing on the street, visiting patients in hospitals and organizing Bible classes, the church grew rapidly and more congregations were set up.

In 1953, the first synodical school was founded. The Synod started many secondary schools, primary schools and kindergartens from the 1960s onwards. The schools also became bases of evangelical activities. Many churches and mission stations held their meetings in schools.

The Synod has been serving the public ever since giving assistance to the refugees in the 1950's. In 1977, Lutheran Social Service was set up. The church gradually changed from a mission station to an independent local church and registered as Lutheran Church–Hong Kong Synod. It then became a“partner church”of the Lutheran Church-Missouri Synod of the United States.

From then on, the Synod continued to develop in the areas of evangelism, education and social service. To date, there are congregations totaling over 8000; 34 churches, 8 mission stations; 40 schools with over 1000 staff and more than 22,000 students; 43 social service units.

May the Lord continue to guide and keep the Synod, so that it may continue to develop and be a blessing to the world.